Skip to content
NSW Health and West Cessnock Medical Practice is reassuring the community the state’s program of flu vaccines for children aged under five years is continuing despite a national shortage of Commonwealth-supplied vaccines.
Vaccine for the National Immunisation Program is provided by the Federal Government. The NSW Government separately purchased influenza vaccine for health care workers and children under five years of age.
Dr Kerry Chant, NSW Chief Health Officer, said NSW Health has distributed almost two million doses of influenza vaccines, around half a million more than in 2017.
“It is terrific the community has listened to our flu campaign messaging with millions of people getting their jabs early to protect themselves and help us ward off another epidemic like last year,” Dr Chant said.
“At this stage influenza case numbers remain low in NSW and there is no indication as yet of an early start to the flu season but we shouldn’t be complacent.
“We hope parents and carers will vaccinate children aged from six months to under five years, as we have secured supply of vaccine for this group.
“While vaccine supplies for adults under the National Immunisation Program are very constrained, if you haven’t had your jab we still urge you to call ahead to your GP or pharmacy to check their stock.”
Dr Chant said NSW Health is working closely with the Australian Department of Health to manage the influenza vaccine supplies provided under the National Immunisation Program and additional supplies of some vaccines from overseas are expected within a fortnight.
The NSW Government is spending a record $22.75 million on state-wide immunisation programs in 2017-18. This includes $3.5 million for free flu shots to children up to five years of age and a $1.75 million immunisation and influenza prevention campaign.
Flu shots are available for free under the National Immunisation Program to members of the community who are pregnant, over 65 years of age, are Aboriginal or have medical conditions such as severe asthma, diabetes and heart problems. 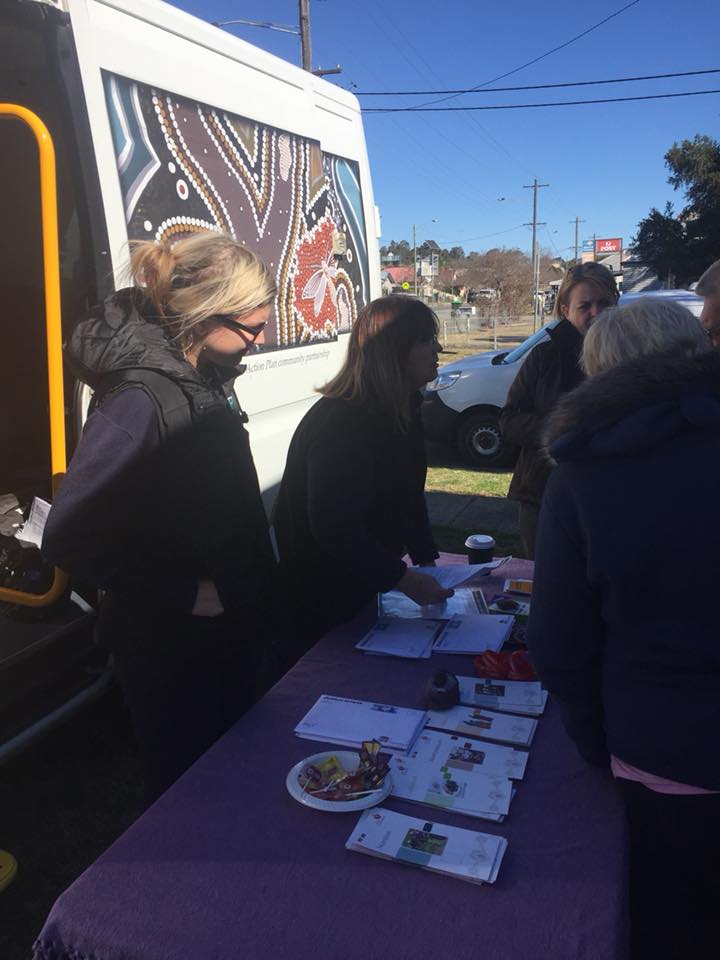